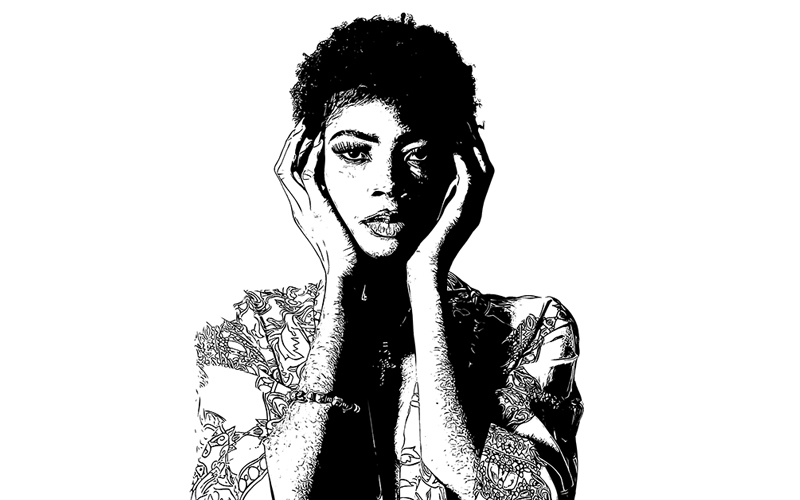 For Black women, hair has always been an expression of who we are and an extension of our beauty. As it often so happens, where there is a great beauty, there is great envy. Since the times of slavery, African women have often been sought after by Caucasian men. Many plantation and slave owners would conceive a large number of Mulatto (Biracial) children.

With the growing shades of brown skin and different hair textures, grew the attraction of Caucasian men to women of color, as did the disapproval of White women. And so, Caucasian women played a significant role in pushing a law that would force Black women to identify themselves as slaves by hiding their hair beneath wraps, scarves, and handkerchiefs.

It was also to eliminate the distraction of a Black woman’s appeal to White men and to distinguish the slave from slave owners because there were Biracial African-American women that could pass for White.

This information leaves me with this question: What is it about Black hair that makes us so attractive to others but ourselves? 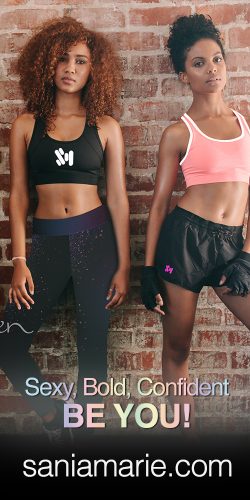 In the 1700’s, White Americans would dehumanize Black slaves by calling their hair “wool”. With many Biracial slaves, came lighter skin tones and straighter hair. In the 1800’s, as recorded by ThirstyRoots.com, “Lighter-skinned, straight-haired slaves commanded higher prices at auction than darker, more kinky-haired ones. Internalizing color consciousness, blacks promoted the idea that blacks with dark skin and kinky hair were less attractive and worthless.”-emphasis added.

When hair relaxer was first introduced (with the promise of instantly growing your hair) African-Americans were brought the option of changing their hair texture to match that of Caucasian women. When slavery ended, White women deemed African-American women with relaxed hair to be more “well-adjusted”. This would only promote the stigma that straight hair was more beautiful and that you were a better Black and therefore more sought after.

Both African-American and Caucasian-Americans played a crucial role in the prejudice against Afro-textured hair. With Mulatto slaves promoting a greater value for looser hair types and White women promoting relaxed hair as a sign of propriety, to this day, these wrong-mindsets have been passed down from generation to generation and became so deeply ingrained in the minds of Americans that what was once considered to be so beautiful and distinguished who a person was and what tribe they were derived from is now disrespected and seen as shameful.

As a result, many women young and old are ashamed of their natural Afro-textured hair. If the idea that “Eurocentric qualities are better” was dismantled, it would not have become apart of our culture, but it has.

By wearing your natural hair the way it is with pride and encouraging others to do the same as well as reminding them how beautiful they are, in years to come, Black natural hair would no longer be a source of shame but of pride. Because representation matters!

How has the impact of black hair affected you and your decision to wear or not wear your natural hair?

In Case You Missed It:

What Wikipedia Can’t Tell You About Your Crown

Did I Make A Mistake Straightening My Daughter’s Hair?

Comments to The Impact of Black Hair